Three years before we had ever heard of WorldVentures, my husband and I decided that a family trip out of the country was what we wanted most. You see, we had just gotten married, were on our honeymoon 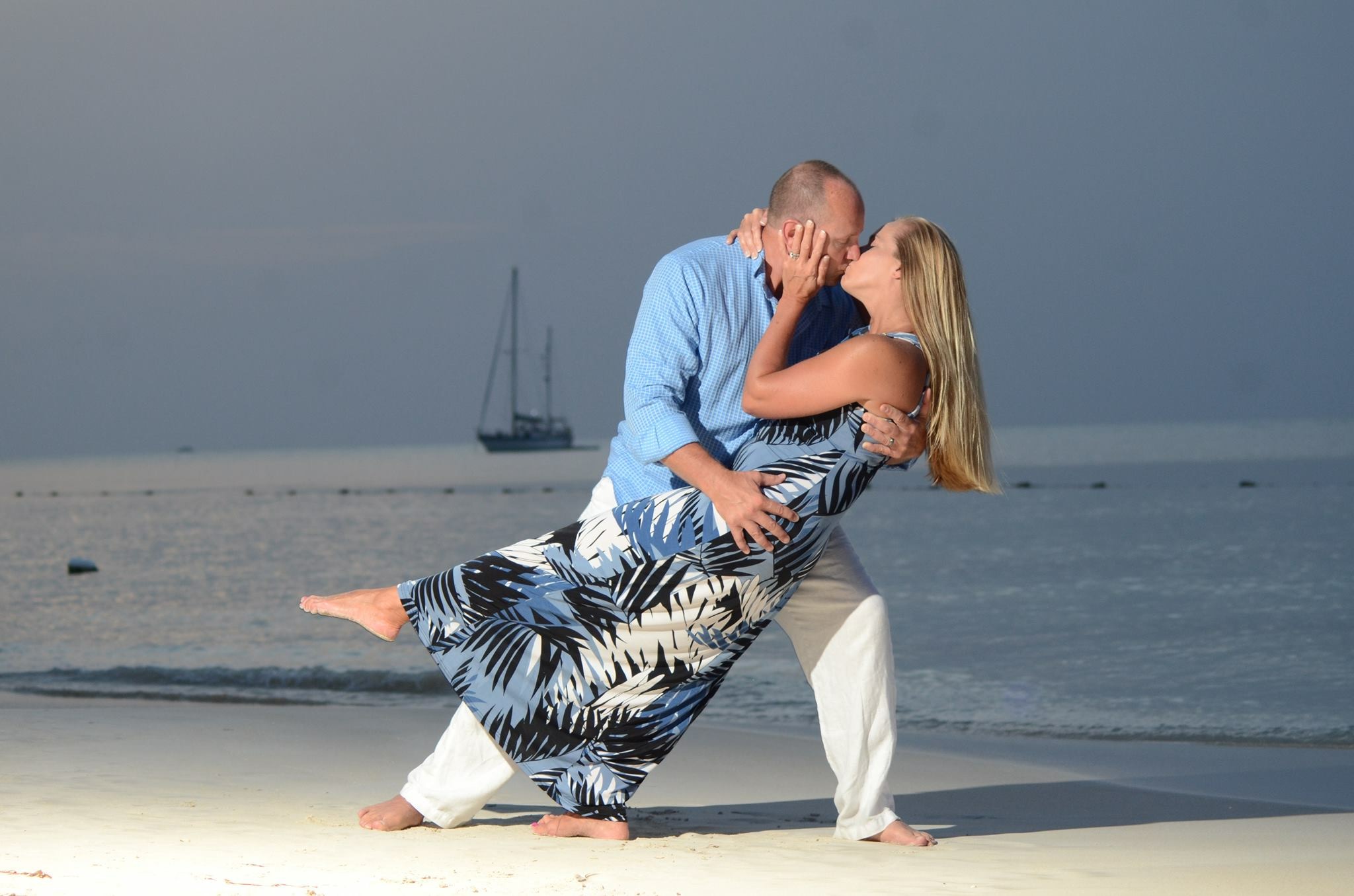 which happened to be in April, and we had endured years of heartache through divorce. We knew that our 6 teenage guys and teenage daughter would love to go to a place to hangout and party it up for 5 days, because truthfully after so many days beyond that they start to get on each other’s nerves! So we put down a $200 deposit at an all-inclusive resort and decided when we got back we would sit them all down and find out what they thought!

Several weeks later over dinner we had the discussion about foregoing Christmas and birthday presents in exchange for a trip out of the country. All agreed that traveling would be amazing and they cheerfully agreed. So the first Christmas we took each of them 2 by 2 to the post office and walked them through getting their passports. Christmas that year consisted of fun games and placing bets on how epic the trip was going to be.

Worldventures came into our lives in July of that year and after attending a couple of local meetings and a national training in Vegas it solidified that showing our children the world and the memories we could create with them meant more than any material thing we could ever give them and this was a way for us to do it! So Frank and I took our first Dreamtrip to Boston in November with friends 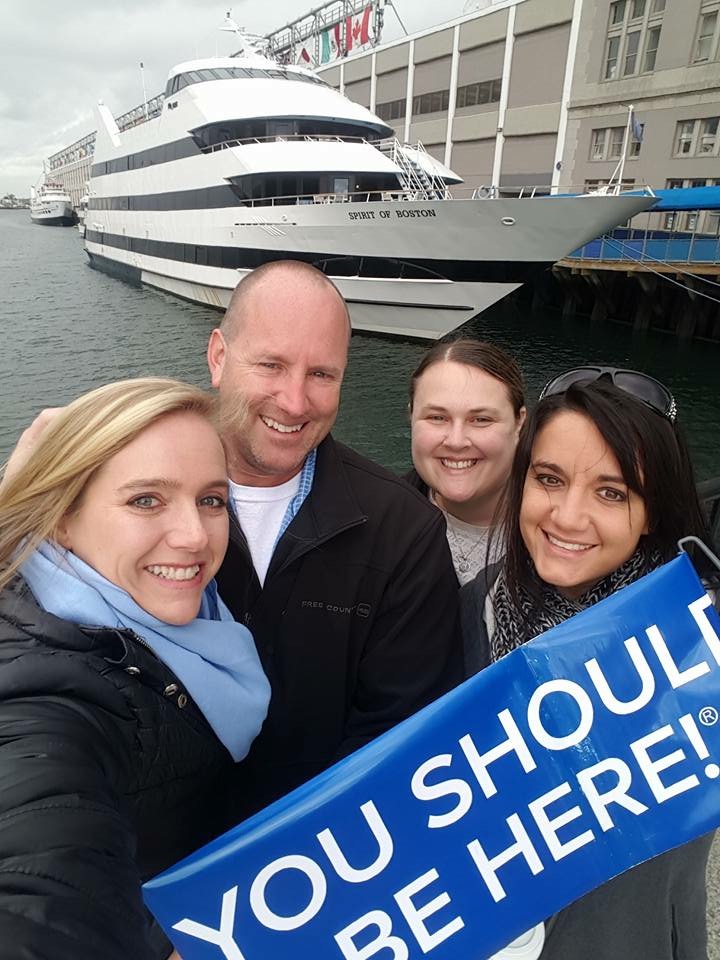 and we were hooked! Christmas came that same year and we revealed that we knew they had gotten passports, BUT we were taking them all on spring break in March to SeaWorld in Orlando! Excitement abounded and along with two other nurse friends and a grandchild that had come a few weeks before Christmas, we all hopped a train and spent four days in Orlando that March.

Orlando confirmed for us several things we already knew, especially traveling as a family of 10! First, transportation for a large group safely is difficult at best and extremely important, particularly with a baby or teenagers for that matter, who may only pay attention to part of what you say or their surroundings! Secondly, feeding a bunch of football playing teenage guys will have you dropping $500 before you can even open your wallet (That sucking sound is food flying out of the refrigerator). Those two challenges alone can blow a budget for a large family, confirming that all-inclusive was the way to go!

The second year for Christmas our gift to the family was carry-on luggage that they could easily roll and store under their seats. If you have guys you know they usually just throw everything in a backpack and walk out the door, whether it’s clean or not. Our thought was with a backpack and approved carry-on luggage, we wouldn’t have to deal with checked luggage, resulting in easier navigating of the airport, saving time and less expense. The anticipation was growing and as planning would have it, some birthdays and a high school graduation would also be celebrated on our trip, in fact it was also the last of my husband’s kids to graduate.

This all-inclusive trip also included airfare! Airfare depending on the time of the year and destination can again blow a family budget and even deter some from flying, depending on the cost! We had originally planned that taking all of us would cost around fifteen thousand dollars. We knew that was crazy as some people where we live don’t make that in a year, but that was the price we were willing to pay to make memories with our kids in another country. We also realized that meant working hard and that we could only afford this luxury every few years. Fortunately this offer was only going to be a third of that cost, so we booked it and within minutes the concierge called to confirm and book the flights. Finally we were booked with all the details of transportation and accommodations, airport transfers, including food and beverages were covered, and everyone had passports and luggage! Now all we had to do was countdown the ensuing 18 weeks and enjoy the other special occasions along the way!

Please continue on to Part 2!

This site uses Akismet to reduce spam. Learn how your comment data is processed.